Info: An “impeccably researched and beautifully written” biography of Lady Margaret Beaufort, matriarch of the Tudor dynasty (Tracy Borman, author of The Private Lives of the Tudors and Elizabeth’s Women).

In 1485, Henry VII became the first Tudor king of England. His victory owed much to his mother, Lady Margaret Beaufort. Over decades and across countries, Margaret had schemed to install her son on the throne and end the War of the Roses. Margaret’s extraordinarily close relationship with Henry, coupled with her role in political and ceremonial affairs, ensured that she was treated — and behaved — as a queen in all but name. Against a lavish backdrop of pageantry and ambition, court intrigue and war, historian Nicola Tallis illuminates how a dynamic, brilliant woman orchestrated the rise of the Tudors. 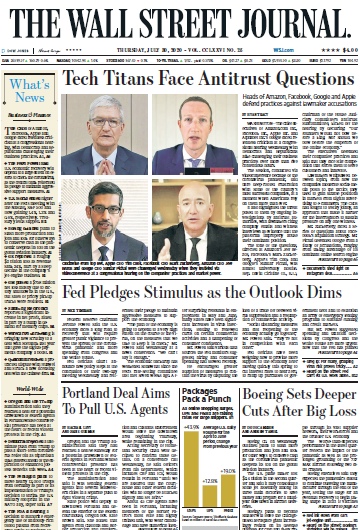 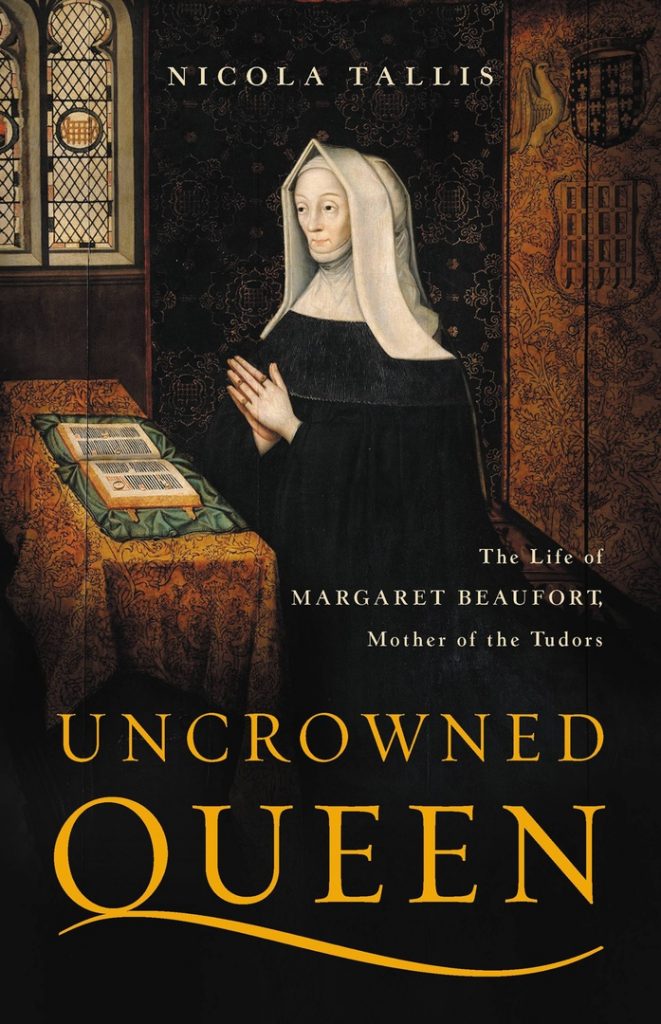