Info: Leading into the 400th anniversary of the voyage of the Mayflower, Martyn Whittock examines the lives of the “saints” (members of the Separatist puritan congregations) and “strangers” (economic migrants) on the original ship. Collectively, these people would become known to history as “the Pilgrims.”

The story of the Pilgrims has taken on a life of its own as one of our founding national myths―their escape from religious persecution, the dangerous transatlantic journey, that brutal first winter. Throughout the narrative, we meet characters already familiar to us through Thanksgiving folklore―Captain Jones, Myles Standish, and Tisquantum (Squanto)―as well as new ones.

There is Mary Chilton, the first woman to set foot on shore, and asylum seeker William Bradford. We meet fur trapper John Howland and little Mary More, who was brought as an indentured servant. Then there is Stephen Hopkins, who had already survived one shipwreck and was the only Mayflower passenger with any prior American experience. Decidedly un-puritanical, he kept a tavern and was frequently chastised for allowing drinking on Sundays.

Epic and intimate, Mayflower Lives is a rich and rewarding book that promises to enthrall readers of early American history. 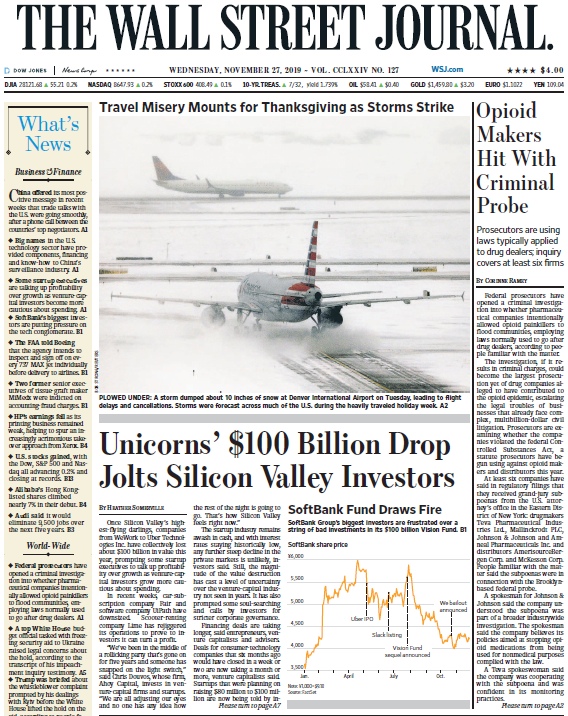 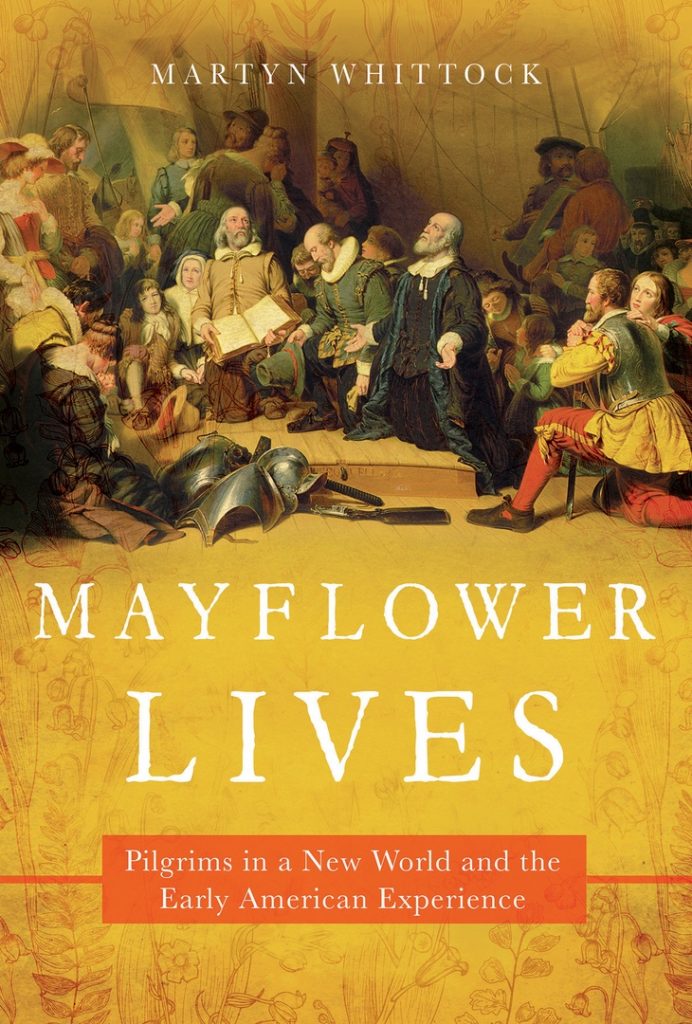