Info: From Sports Illustrated’s Albert Chen comes the story of two companies whose battle unleashed a carpet bombing of advertising as they sought supremacy in an exploding fantasy sports and gambling market: In a time of gushing venture capital money, FanDuel and DraftKings turned into billion-dollar companies seemingly overnight — then, just as quickly, found themselves the target of FBI and Department of Justice investigations, and facing likely destruction.

Chen tells the story of the improbable individuals behind the saga: An Irishman who knew nothing about American sports. A fantasy geek who felt it was his destiny to change the way fellow nerds watched the games they loved. A conflicted poker player. A mother of three in Scotland.

In a character-driven narrative with excursions into the strange and unexpected, Chen takes us from casinos to board rooms, from Edinburgh to Wall Street to the Vegas Strip, to tell a sprawling and intimate tale of the new world that this group of accidental disruptors helped to create. It’s a story of ideas and dreams, about a world of risk, luck, hubris, greed and redemption—a story for our high-stakes times. 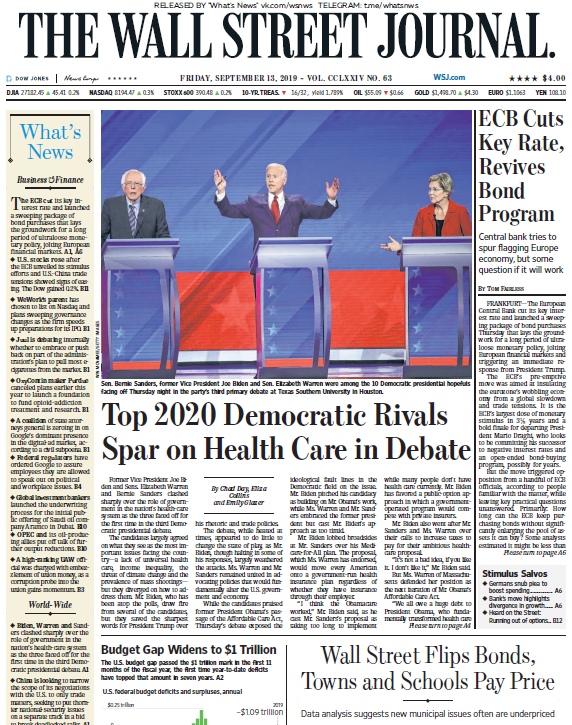 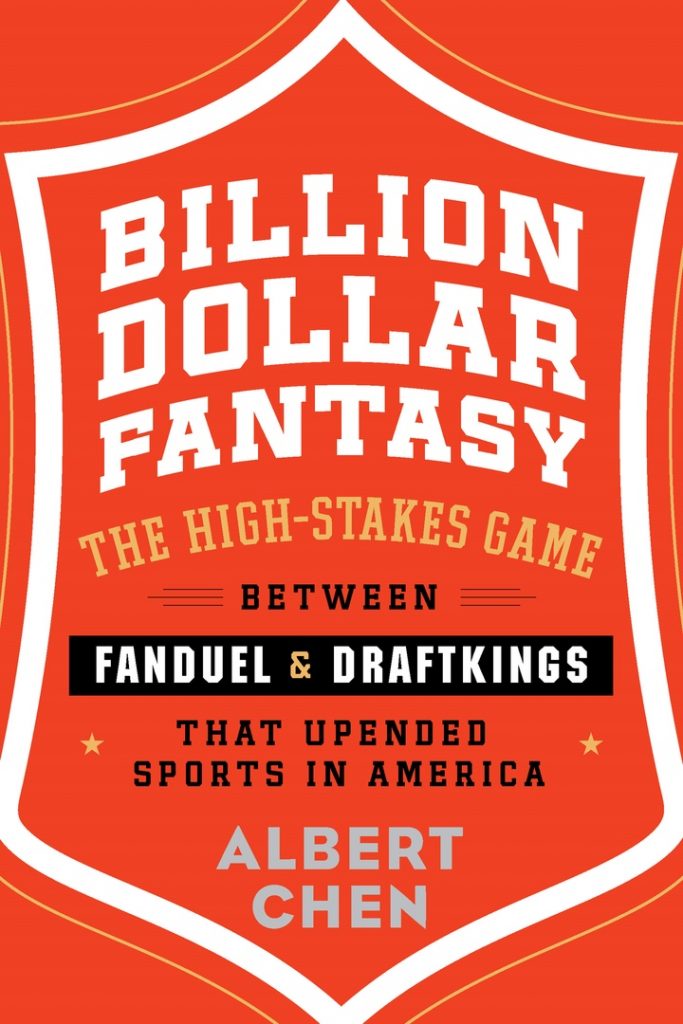