Info: The Times Literary Supplement (or TLS, on the front page from 1969) is a weekly literary review published in London by News UK, a subsidiary of News Corp. The TLS first appeared in 1902 as a supplement to The Times, but became a separate publication in 1914. Many distinguished writers have been contributors, including T. S. Eliot, Henry James, and Virginia Woolf, but reviews were normally anonymous until 1974. From 1974, signed reviews were gradually introduced during the editorship of John Gross. 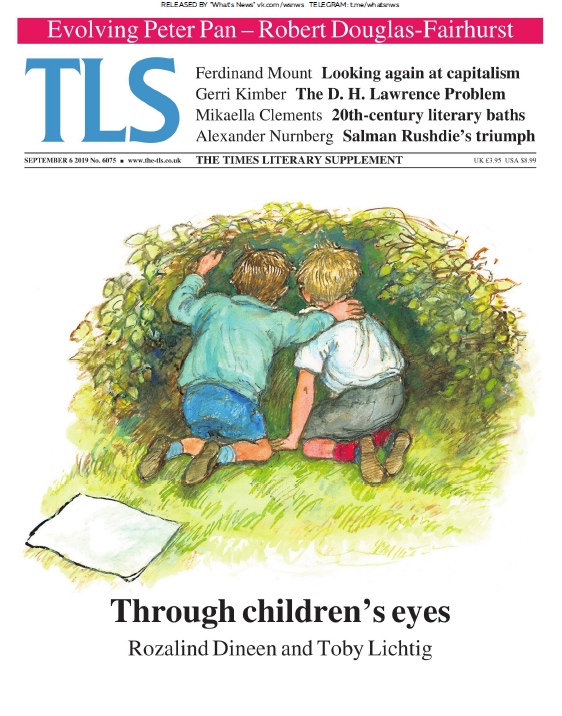