Stephen Hoover — The Jokes On You — How to Write Comedy

Info: Comprehensive guide for comedy writing. Along with a history of comedy and theories about what makes us laugh, the book covers comedy writing in all forms — sketches, jokes, sitcoms, and feature films.
Latest edition has dozens of photographs and additional appendix material.
Fan, student, writer, or professional — you will become an expert on comedy after reading and studying this book.
The Comedyphiles is a collection of sublimely ridiculous humorous material. Short pieces, sketches, cartoons, and scripts all from the author of the bestselling book on comedy writing on Amazon.
Featuring work by Jonathan Brown, Editorial Cartoonist for the Deseret Morning News (Salt Lake City) whose work has appeared in over 100 publications in U.S. and Canada. 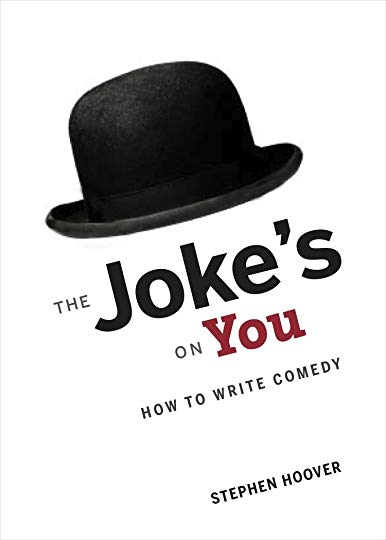 Stephen Hoover - The Jokes On You - How to Write Comedy.epub
980.35 KB
Связанные статьи