A young woman journeys to the end of the world, and a boy proves he knows no fear.

This collection of 16 traditional tales transports readers to the enchanting world of Nordic folklore. Translated and transcribed by folklorists in the 19th century, and presented here unabridged, the stories are by turns magical, hilarious, cozy, and chilling. They offer a fascinating view into Nordic culture and a comforting wintertime read. Ulla Thynell’s glowing contemporary illustrations accompany each tale, conjuring dragons, princesses, and the northern lights. This special gift edition features an embossed, textured case and a ribbon marker.

Ghostly Tales – Spine-Chilling Stories of the Victorian Age
Info: A vengeful phantom lurks in a country graveyard.
A whaling crew becomes trapped on a haunted ship.
A human skull is kept locked in a cupboard, but
sometimes at night, it screams. . . .

This collection of tales transports the reader to a time when staircases creaked in old manor houses, and a candle could be blown out by a gust of wind, or by a passing ghost. Penned by some of the greatest Victorian novelists and masters of the ghost story genre, each story is illustrated with exquisitely eerie artwork in this special gift edition featuring an embossed textured case and a ribbon marker.

Tales of India – Folk Tales from Bengal, Punjab and Tamil Nadu
Info: A shape-shifting tiger and a pretentious rat.
A generous goddess and a powerful demon.
A clever princess and a prince who returns from the dead.

This collection of 16 traditional tales transports readers to the beguiling world of Indian folklore. Transcribed by Indian and English folklorists in the nineteenth century, these stories brim with wit and magic. Fans of fairy tales will encounter familiar favorites—epic quests and talking animals—alongside delightful surprises—an irreverent sense of humor and an array of bold, inspiring heroines. This special gift edition features an embossed, textured case and a ribbon marker, and each tale comes alive alongside exquisite artwork by a pair of contemporary Indian artists.

Celtic Tales – Tales and Stories of Enchantment
Info: The traditional stories of Ireland, Scotland, Brittany, and Wales transport us to the fantastical world of Celtic folklore. Translated and transcribed by folklorists in the late 19th and early 20th centuries, the 16 stories in this compilation conjure forgotten realms and rare magical creatures in vivid prose. These timeless tales brim with wit and magic, and each one is brought to life with elegant silhouette art by Kate Forrester in this special illustrated edition. 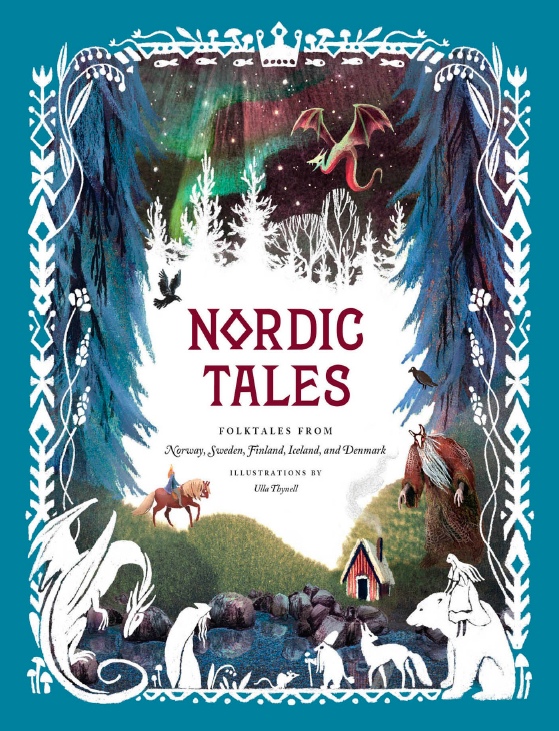 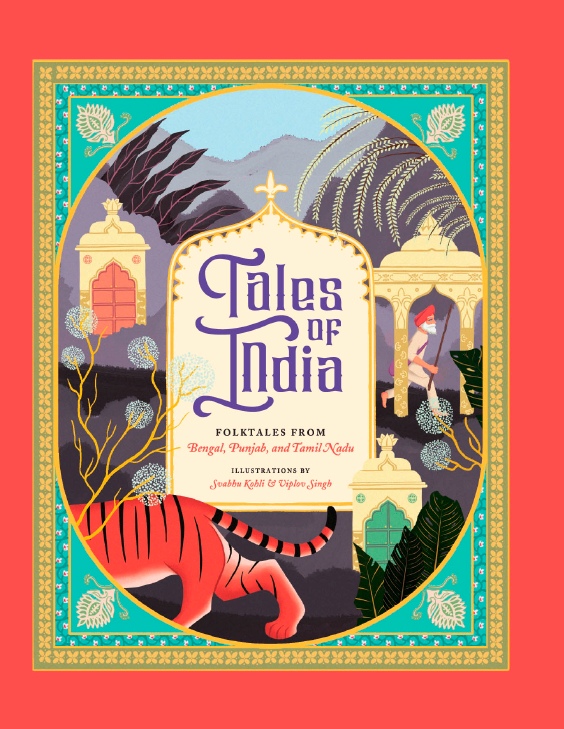 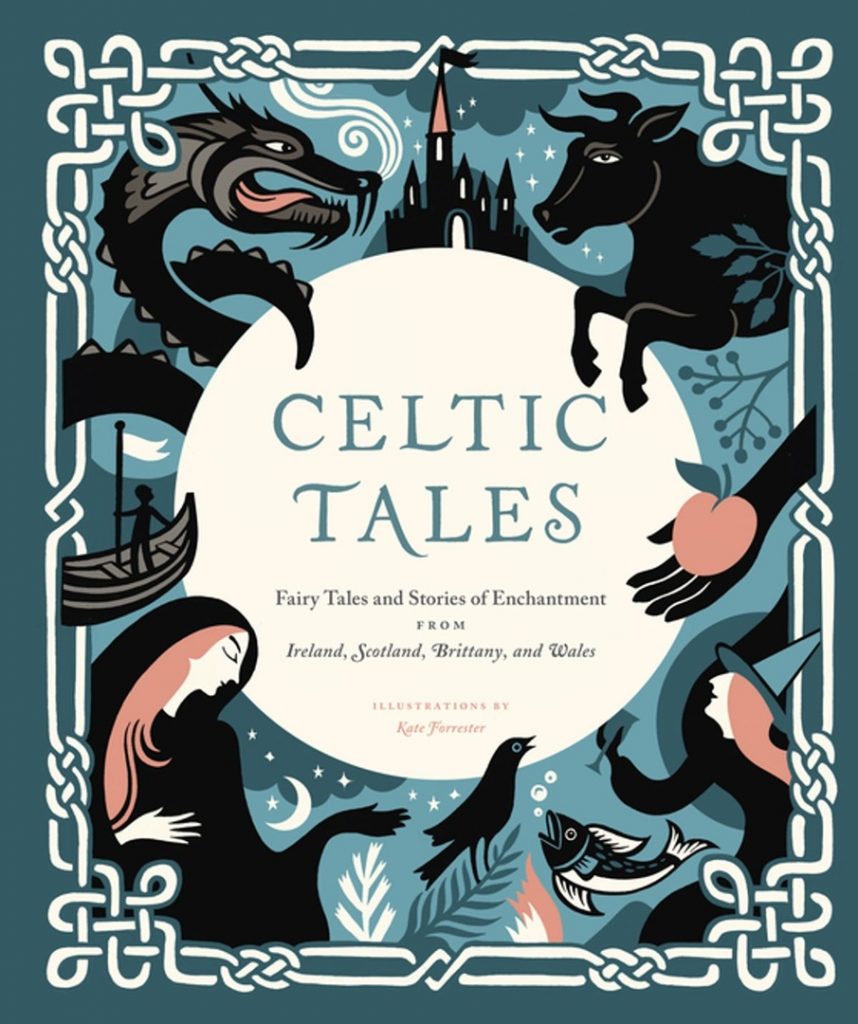