Info: Net is a monthly print magazine that publishes content on web development and design. Founded in 1994, the magazine is published in the UK by Future plc. It is widely recognized as the premiere print publication for web designers.The magazine can be purchased from most major book retailers, including the American Barnes & Noble.
The magazine was initially aimed at the general Internet user, but has adapted into a title aimed at professional and novice web designers; a significant proportion of its readers are full-time web developers. Its sister publication, the web design-focused Creative Bloq blog, is estimated to receive over 10 million monthly readers according to analytics firm SimilarWeb.
The company, and its parent Future plc, are also known for their annual The Net Awards, which is an awards body recognizing outstanding achievements in the web development industry. 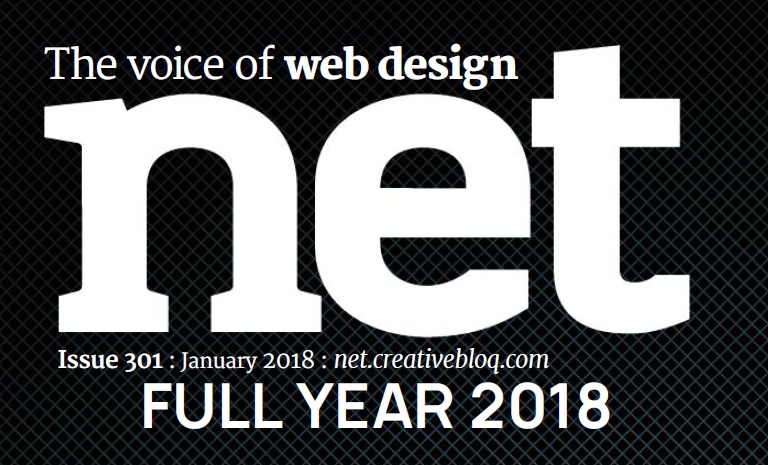 All About History – Book of the Byzantine Empire – 2019