Matthew Lockwood – To Begin the World Over Again

Info: While the American Revolution led to domestic peace and liberty, it ultimately had a catastrophic global impact—it strengthened the British Empire and led to widespread persecution and duress. From the opium wars in China to anti-imperial rebellions in Peru to the colonization of Australia—the inspirational impact the American success had on fringe uprisings was outweighed by the influence it had on the tightening fists of oppressive world powers.

Here Matthew Lockwood presents, in vivid detail, the neglected story of this unintended revolution. It sowed the seeds of collapse for the preeminent empires of the early modern era, setting the stage for the global domination of Britain, Russia, and the United States. Lockwood illuminates the forgotten stories and experiences of the communities and individuals who adapted to this new world in which the global balance of power had been drastically altered. 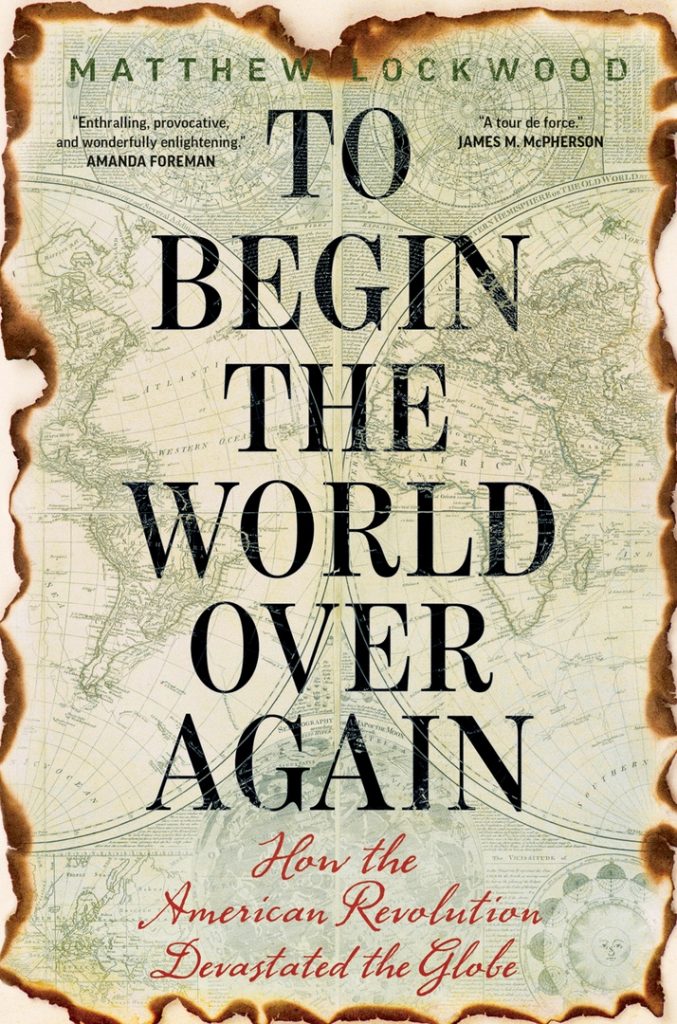