Info: Dictionaries exist then not only as works which seek to document language, but also as cultural documents that are connected to the world in which they were produced. Exploring common beliefs about dictionaries, providing glimpses of behind the scenes dictionary makers at work, and confronting the problems of how a word is to be defined, Mugglestone shows that dictionaries are always, and inevitably, more than the crafting of a simple list of words. Concluding with a look at the range of modern dictionaries and transformations, from online dictionaries such as urbandictionary.com or wictionary to txt-spk and slang, she reveals the controversial nature of the debates about communication and language, showing that only in written and spoken English does the language of dictionaries exist in full. 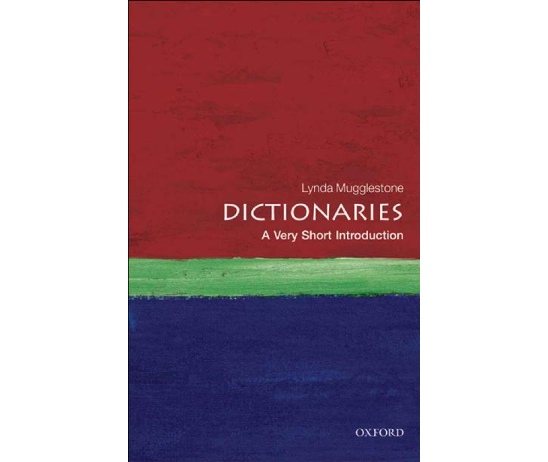