Jeff Merkley – America Is Better Than This
Leah Price – What We Talk About When We Talk
Bassey Ikpi – I’m Telling the Truth, but I’m Lying
Allan H. Ropper – How the Brain Lost Its Mind
Ibram X. Kendi – How to Be an Antiracist

Jeff Merkley – America Is Better Than This
Info: An exposé and cry of outrage at the cruelty and chaos the Trump administration has wrought at the border with child separations, border blockades, and a massive gulag of child prisons housing thousands.

Jeff Merkley couldn’t believe his eyes. He never dreamed the United States could treat vulnerable young families with such calculated brutality. Few had witnessed what Merkley discovered just by showing up at the border and demanding to see what was going on behind closed doors.

Contrary to the official stories and soothing videos, he found mothers and children, newborn babies and infants, stranded for days on border bridges in blistering heat or locked up in ice-cold holding pens. There were nearly 1,500 boys jammed into a former Walmart, a child tent prison in the desert with almost 3,000 boys and girls, and children struggling to survive in gang-filled Mexican border towns after they were blocked from seeking asylum in the United States.

Worst of all, there were the children ripped out of their parents’ arms and sorted into cages in some profoundly warped attempt to discourage migration.

This was how the Trump administration treated the child victims of unspeakable violence that had driven them from their homes: as pawns in a power play rather than as humans worthy of respect and dignity.

It was Merkley’s visits — captured live on viral video — that triggered worldwide outrage at the forced separation of children from their parents. Just by taking an interest — by caring about the people legally claiming asylum at America’s borders — Merkley helped expose the Trump administration’s war on migrant families. Along the way, he helped turn the tide against some of its worst excesses.

AMERICA IS BETTER THAN THIS tells the inside story of how one senator, with no background as an immigration activist, became a leading advocate for reform of the brutal policies that have created a humanitarian crisis on the southern U.S. border. It represents the heartfelt and candid voice of a concerned American who believes his country stands for something far bigger and better.
******
Leah Price – What We Talk About When We Talk
Info: Do you worry that you’ve lost patience for anything longer than a tweet? If so, you’re not alone. Digital-age pundits warn that as our appetite for books dwindles, so too do the virtues in which printed, bound objects once trained us: the willpower to focus on a sustained argument, the curiosity to look beyond the day’s news, the willingness to be alone.
The shelves of the world’s great libraries, though, tell a more complicated story. Examining the wear and tear on the books that they contain, English professor Leah Price finds scant evidence that a golden age of reading ever existed. From the dawn of mass literacy to the invention of the paperback, most readers already skimmed and multitasked. Print-era doctors even forbade the very same silent absorption now recommended as a cure for electronic addictions.
The evidence that books are dying proves even scarcer. In encounters with librarians, booksellers and activists who are reinventing old ways of reading, Price offers fresh hope to bibliophiles and literature lovers alike.
******
Bassey Ikpi – I’m Telling the Truth, but I’m Lying
Info: In I’m Telling the Truth, but I’m Lying Bassey Bassey Ikpi explores her life—as a Nigerian-American immigrant, a black woman, a slam poet, a mother, a daughter, an artist—through the lens of her mental health and diagnosis of bipolar II and anxiety. Her remarkable memoir in essays implodes our preconceptions of the mind and normalcy as Bassey bares her own truths and lies for us all to behold with radical honesty and brutal intimacy.

A Bitch Magazine Most Anticipated Book of 2019 • A Bustle 21 New Memoirs That Will Inspire, Motivate, and Captivate You • A Publishers Weekly Spring Preview Selection • An Electric Lit 48 Books by Women and Nonbinary Authors of Color to Read in 2019 • A Bookish Best Nonfiction of Summer Selection

“We will not think or talk about mental health or normalcy the same after reading this momentous art object moonlighting as a colossal collection of essays.” —Kiese Laymon, author of Heavy

From her early childhood in Nigeria through her adolescence in Oklahoma, Bassey Ikpi lived with a tumult of emotions, cycling between extreme euphoria and deep depression—sometimes within the course of a single day. By the time she was in her early twenties, Bassey was a spoken word artist and traveling with HBO’s Def Poetry Jam, channeling her life into art. But beneath the façade of the confident performer, Bassey’s mental health was in a precipitous decline, culminating in a breakdown that resulted in hospitalization and a diagnosis of Bipolar II.

In I’m Telling the Truth, But I’m Lying, Bassey Ikpi breaks open our understanding of mental health by giving us intimate access to her own. Exploring shame, confusion, medication, and family in the process, Bassey looks at how mental health impacts every aspect of our lives—how we appear to others, and more importantly to ourselves—and challenges our preconception about what it means to be “normal.” Viscerally raw and honest, the result is an exploration of the stories we tell ourselves to make sense of who we are—and the ways, as honest as we try to be, each of these stories can also be a lie.
******
Allan H. Ropper – How the Brain Lost Its Mind
Info: How the Brain Lost Its Mind tells the rich and compelling story of two confounding ailments, syphilis and hysteria, and the extraordinary efforts to confront their effects on mental life. How does the mind work? Where does madness lie, in the brain or in the mind? How should it be treated?

Throughout the nineteenth century, syphilis–a disease of mad poets, musicians, and artists–swept through the highest and lowest rungs of European society like a plague. Known as “the Great Imitator,” it could produce almost any form of mental or physical illness, and it would bring down a host of famous and infamous characters–among them Guy de Maupassant, Vincent van Gogh, the Marquis de Sade, Friedrich Nietzsche, and Al Capone. It was the first truly psychiatric disease and it filled asylums to overflowing. At the same time, an outbreak of bizarre behaviors resembling epilepsy, but with no identifiable source in the body, strained the diagnostic skills of the great neurologists. It was referred to as hysteria.

For more than a century, neurosyphilis stood out as the archetype of a brain-based mental illness, fully understood but largely forgotten, and today far from gone. Hysteria, under many different names, remains unexplained and epidemic. These two conditions stand at opposite poles of the current debate over the role of the brain in mental illness. Hysteria led Freud to insert sex into psychology. Neurosyphilis led to the proliferation of mental institutions. The problem of managing the inmates led to the abuse of lobotomy and electroshock therapy, and ultimately the overuse of psychotropic drugs.

Today we know that syphilitic madness was a destructive disease of the brain while hysteria and, more broadly, many varieties of mental illness reside solely in the mind. Or do they? Afflictions once written off as “hysterical” continue to elude explanation. Addiction, alcoholism, autism, ADHD, Tourette syndrome, depression, and sociopathy, though regarded as brain-based, have not been proven to be so.

In these pages, the authors raise a host of philosophical and practical questions. What is the difference between a sick mind and a sick brain? If we understood everything about the brain, would we understand ourselves? By delving into an overlooked history, this book shows how neuroscience and brain scans alone cannot account for a robust mental life, or a deeply disturbed one.
*****
Ibram X. Kendi – How to Be an Antiracist
“The only way to undo racism is to consistently identify and describe it—and then dismantle it.”

Antiracism is a transformative concept that reorients and reenergizes the conversation about racism—and, even more fundamentally, points us toward liberating new ways of thinking about ourselves and each other. At it’s core, racism is a powerful system that creates false hierarchies of human value; its warped logic extends beyond race, from the way we regard people of different ethnicities or skin colors to the way we treat people of different sexes, gender identities, and body types. Racism intersects with class and culture and geography and even changes the way we see and value ourselves. In How to Be an Antiracist, Kendi takes readers through a widening circle of antiracist ideas—from the most basic concepts to visionary possibilities—that will help readers see all forms of racism clearly, understand their poisonous consequences, and work to oppose them in our systems and in ourselves.

Kendi weaves an electrifying combination of ethics, history, law, and science with his own personal story of awakening to antiracism. This is an essential work for anyone who wants to go beyond the awareness of racism to the next step: contributing to the formation of a just and equitable society.

Advance praise for How to Be an Antiracist

“A combination of memoir and extension of [Kendi’s] towering Stamped from the Beginning . . . Never wavering . . . Kendi methodically examines racism through numerous lenses: power, biology, ethnicity, body, culture, and so forth. . . . This unsparing honesty helps readers, both white and people of color, navigate this difficult intellectual territory. . . . Essential.”—Kirkus Reviews (starred review)

“In this sharp blend of social commentary and memoir . . . Kendi is ready to spread his message, his stories serving as a springboard for potent explorations of race, gender, colorism, and more. . . . With Stamped From the Beginning, Kendi proved himself a first-rate historian. Here, his willingness to turn the lens on himself marks him as a courageous activist, leading the way to a more equitable society.” 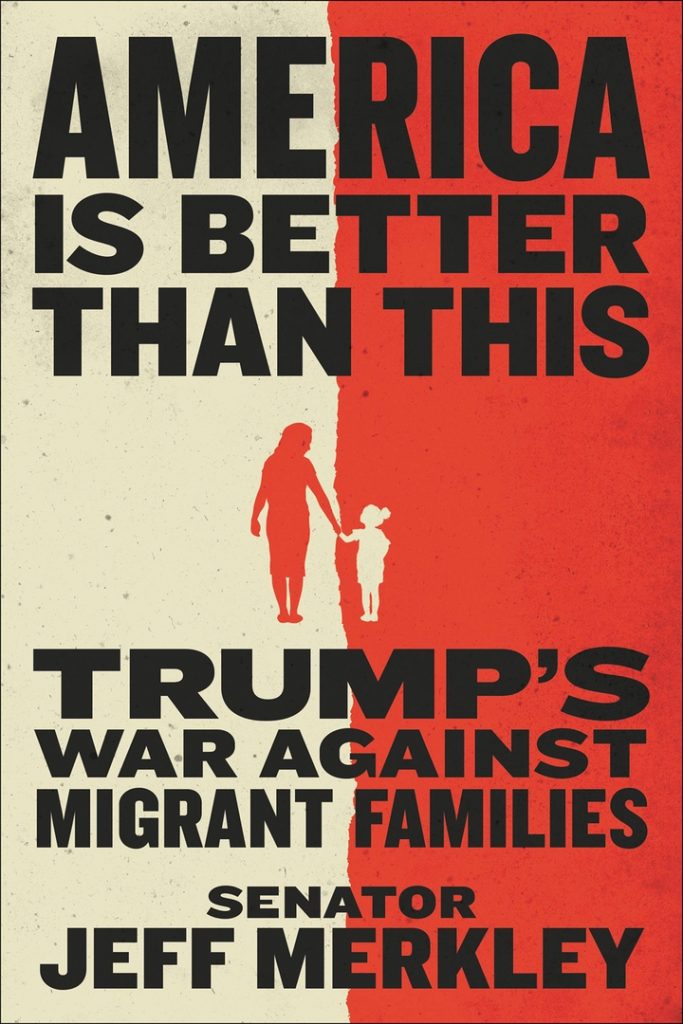 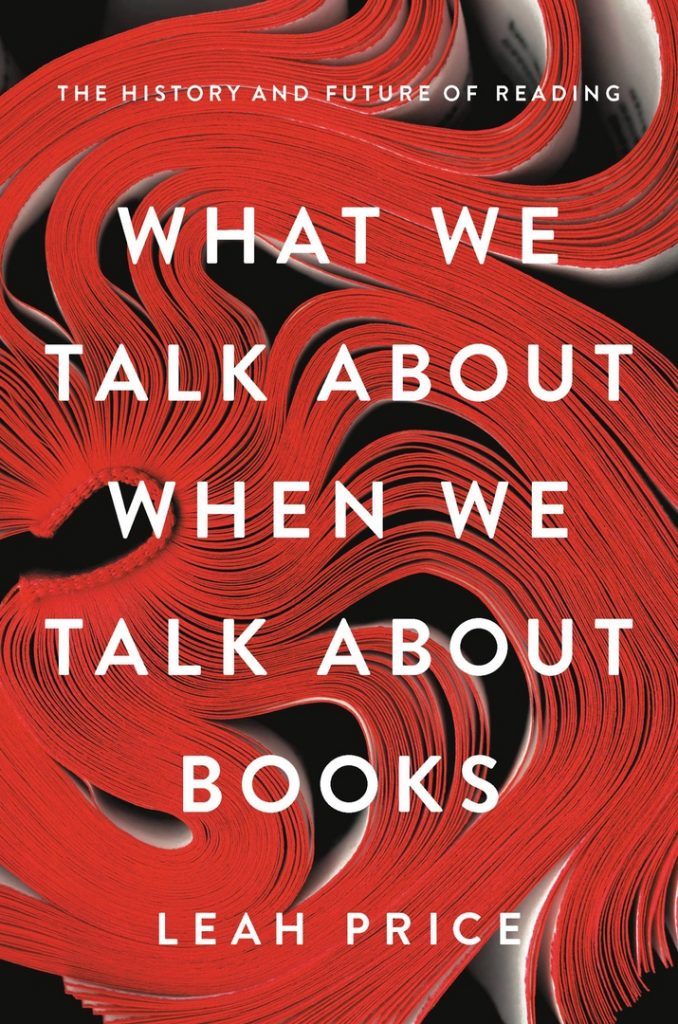 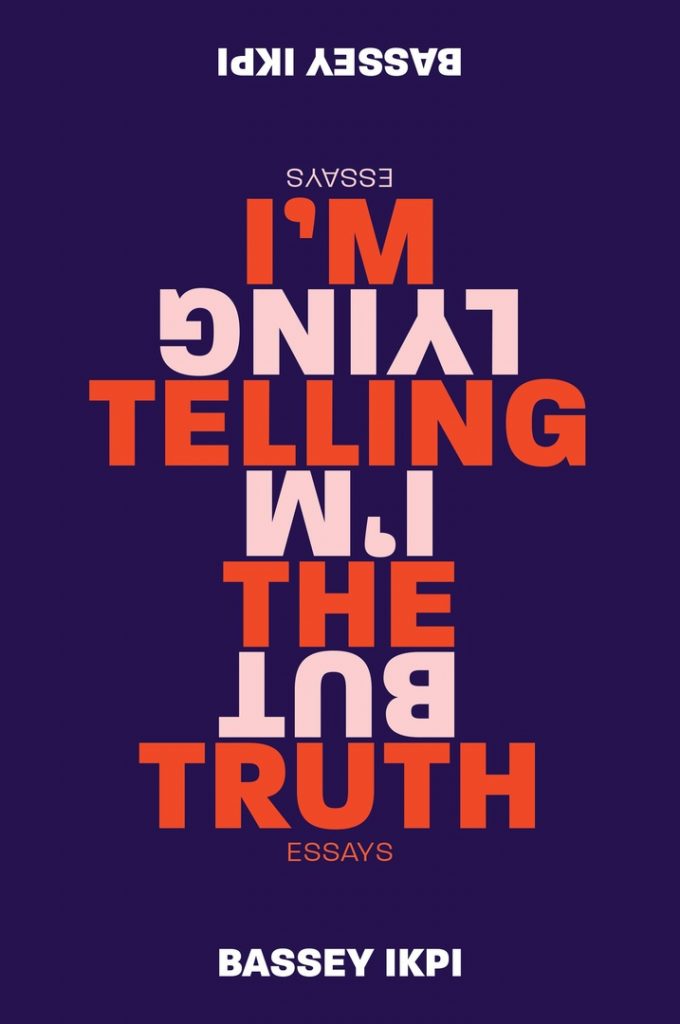 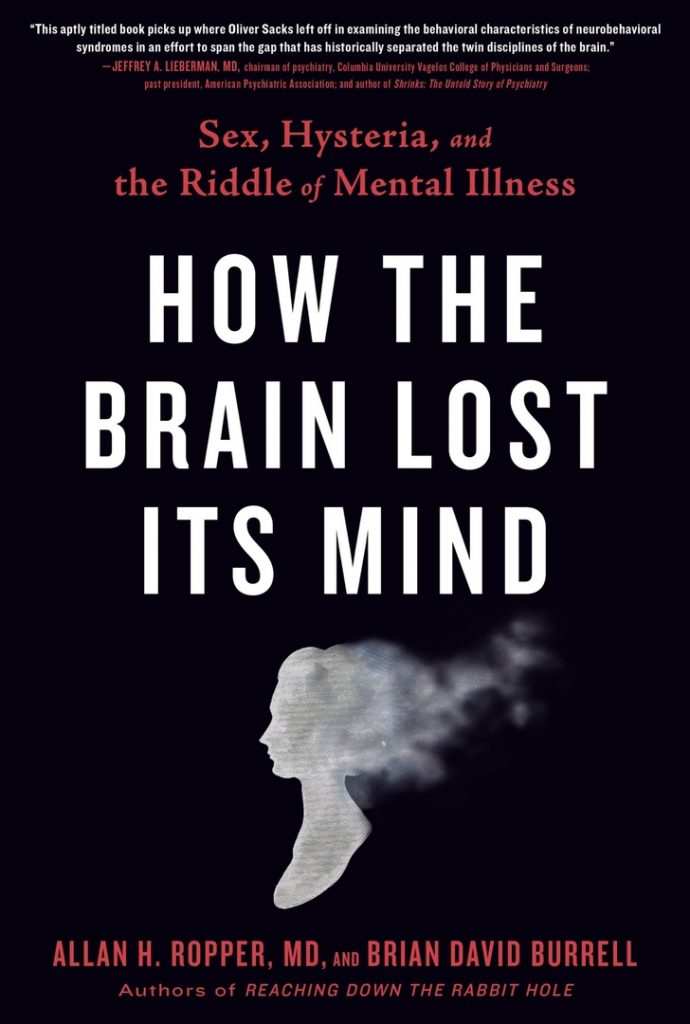 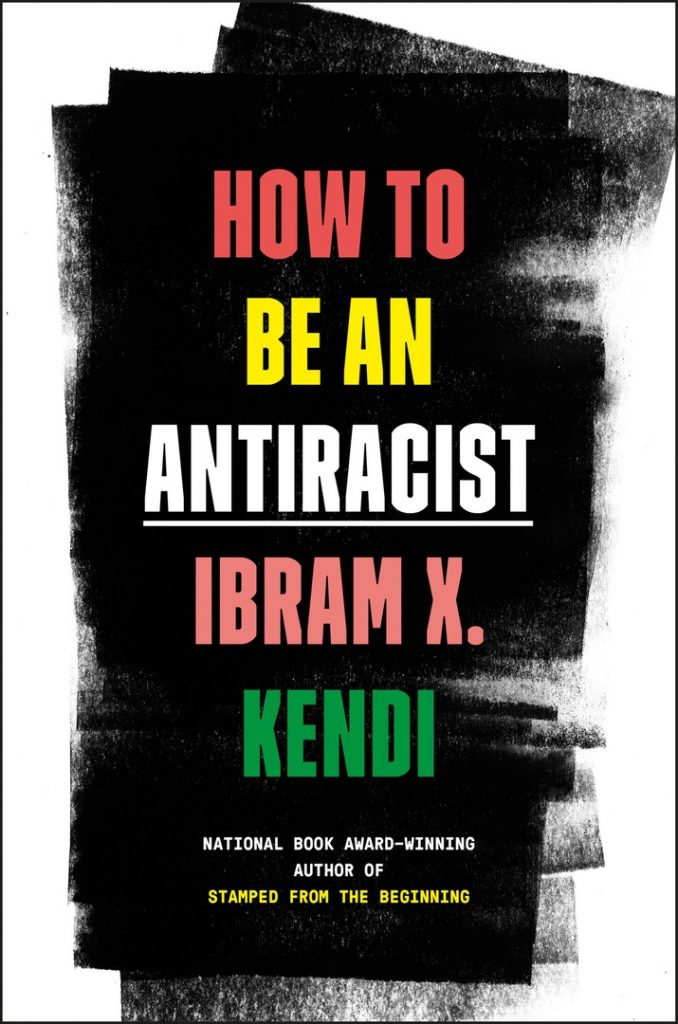 Ibram X. Kendi - How to Be an Antiracist.epub
7.82 MB
Related Posts