Info: Throughout history scepticism and the urge to question accepted truths has been a powerful force for change and growth. Today, as we are bombarded by adverts, scientific studies praising the latest superfoods, and political rhetoric, a healthy amount of scepticism is widely encouraged. But when is such scepticism legitimate – for example, as a driver of new ideas – and when is it problematic? And what role might adopting a sceptical outlook play in leading an intellectually virtuous life?

In this Very Short Introduction Duncan Pritchard explores both the advantages of scepticism, in challenging outdated notions, and also how it can have unhelpful social consequences, in generating distrust. He considers the role of scepticism at the source of contemporary social and political movements such as climate change denial, post-truth politics, and fake news. Pritchard also examines the philosophical arguments for a radical form of scepticism which maintains that knowledge is impossible, and explores some of the main responses to these arguments. Finally, he considers the part scepticism might play in applying better thinking and learning to achieve a more meaningful life. 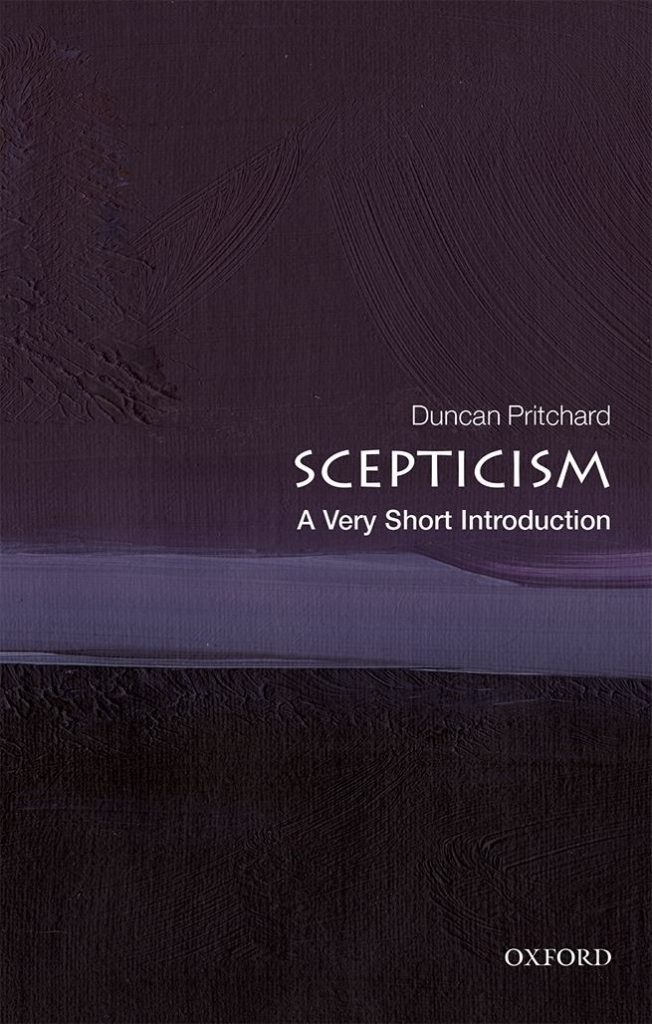 Andrea Barham – When History Gets it Wrong

All About History – Iconic Moments of the 60s