Info: The Marvel Book is an exhilarating journey through the endlessly fascinating, ever-dynamic, and awe-inspiring Marvel Comics universe.

One Marvel book to guide them all.

If you want to understand how the Marvel Comics Universe works, The Marvel Book is the only book you need. It is a unique exploration of the vast, interconnected Marvel Comics Multiverse from its beginnings to the end of everything and beyond. From iconic Super Heroes such as the Avengers, Spider-Man, Iron Man and the Black Panther, to revolutionary technology like Iron Man’s : and S.H.I.E.L.D.’s Helicarriers, to enduring villains such as Thanos and Loki, The Marvel Book explores the key concepts, characters, and events that have defined and shaped Marvel Comics over the past 80 years. Meticulously researched and expertly written, The Marvel Book is packed with vivid, carefully sourced artwork, illuminating infographics, and incisive, specially curated essays that shed new light on the myriad wonders of the Marvel Comics universe.

The book’s content is divided into key subject areas-The Multiverse, Science and Technology, War and Peace, Cosmic Forces, Magic and the Supernatural, and Alternate Realities-that form the foundations of Marvel Comics. The Marvel Book is a revealing and invaluable roadmap to a boundless comics universe that no Marvel fan will want to miss! 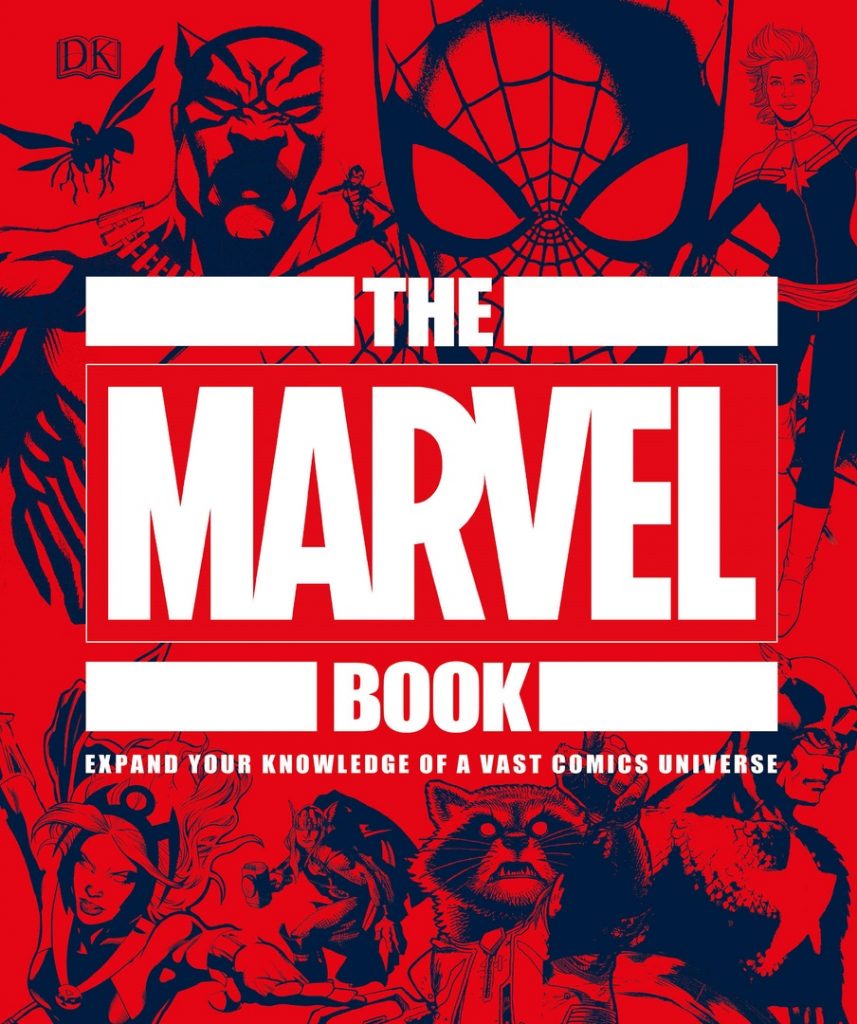