Daniel Mason – A Registry of My Passage upon the Earth

Info: On a fateful flight, a balloonist makes a discovery that changes her life forever. A telegraph operator finds an unexpected companion in the middle of the Amazon. A doctor is beset by seizures, in which he is possessed by a second, perhaps better, version of himself. And in Regency London, a bare-knuckle fighter prepares to face his most fearsome opponent, while a young mother seeks a miraculous cure for her ailing son.

At times funny and irreverent, always moving and deeply urgent, these stories — among them a National Magazine Award and a Pushcart Prize winner — cap a fifteen-year project. From the Nile’s depths to the highest reaches of the atmosphere, from volcano-racked islands to an asylum on the outskirts of Rio de Janeiro, these are tales of ecstasy, epiphany, and what the New York Times Magazine called the “struggle for survival . . . hand to hand, word to word,” by “one of the finest prose stylists in American fiction.” 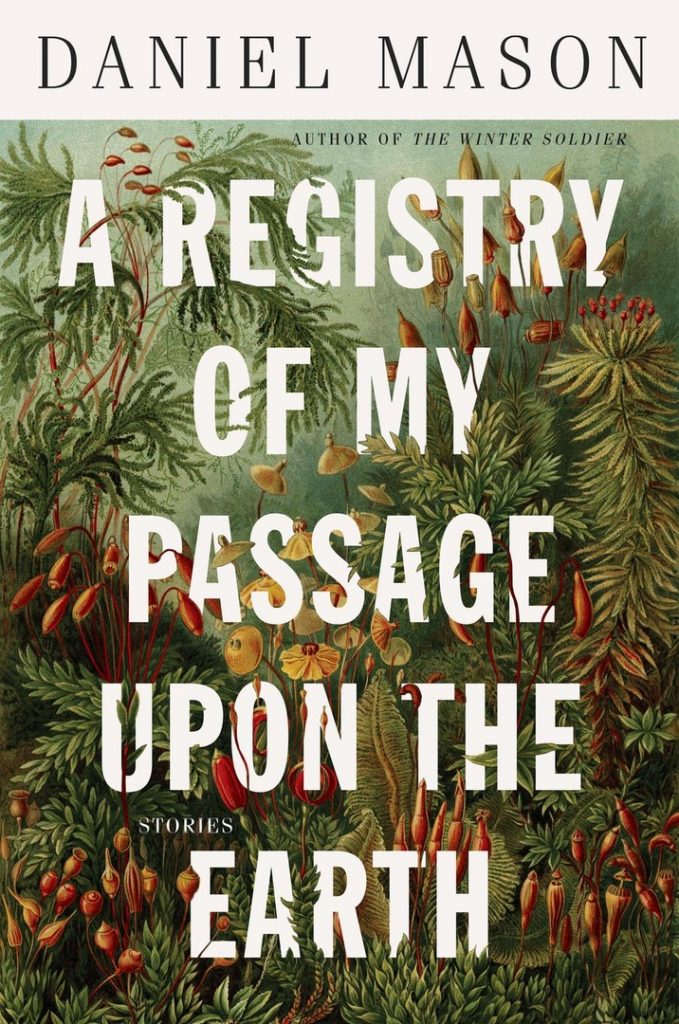 Daniel Mason - A Registry of My Passage upon the Earth.epub
5.92 MB
Related Posts