Bill Fawcett – 101 Stumbles in the March of History

Info: An all-new compendium of 101 historic screw-ups from the author of 100 Mistakes that Changed History.

When asked to name a successor, Alexander the Great declared that his empire should go “to the strongest”. . . but would rival factions have descended into war if he’d been a little more specific?

What if the Vienna School of Art took a chance on a hopeful young student named Adolf Hitler?

If Pope Clement VII granted King Henry VIII an annulment, England would likely still be Catholic today—and so would America.

Bill Fawcett, author of 100 Mistakes That Changed History, offers a compendium of 101 all-new mammoth mistakes—from the ill-fated rule of Emperor Darius III to the equally ill-fated search for WMDs in Iraq—that will, unfortunately, never be forgotten by history. 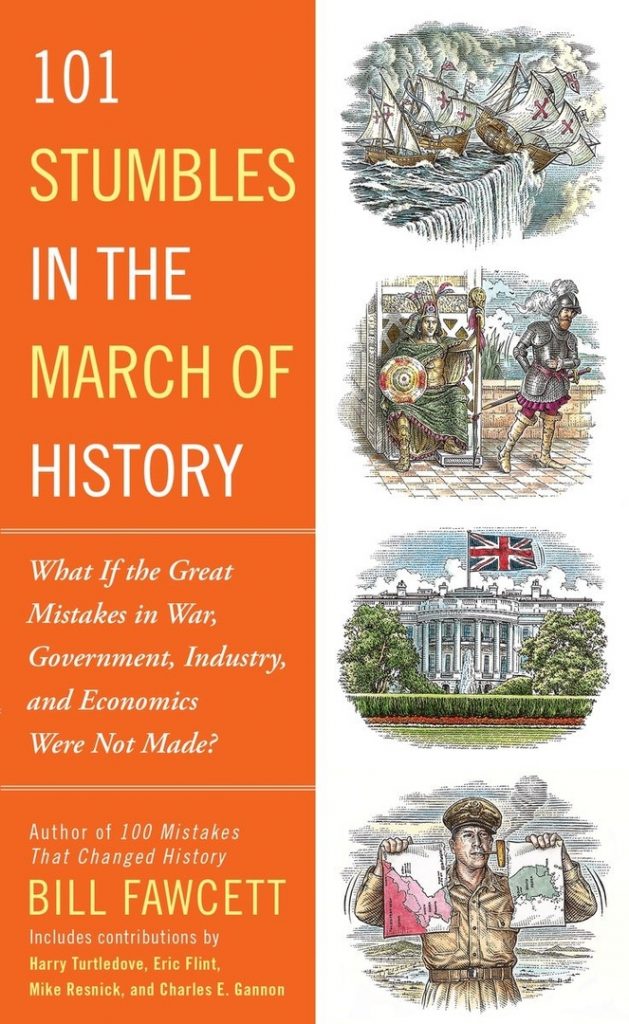